I'm a product focused engineer and leader. I create software to solve problems for businesses in a manner which creates long term value and emergent opportunities to capitalize on.

Following their acquisition by Paddy Power Betfair (Flutter Entertainment), Draft.com began a major marketing spend ahead of the 2017 NFL Season. I was brought on as a consultant to scale the backend ahead of the season. I identified scaling bottlenecks in the app code, architecture, and underlying libraries. I provided remedies and guidance to address each. Additionally I constructed a massively concurrent realtime websocket/http load testing script to prove out scalability and find networking/IO bottlenecks along the way. Draft is now part of FanDuel.

Green Business Partnership evolved out of a Westchester County effort to help businesses adopt sustainable practices. I developed a comprehensive web application to allow them to manage their member subscriptions and sponsorships. Additionally, a React interface guides companies and their employees through a survey to collect the specifics of their practices such as energy usage and waste production to aid in their certification effort.

Medley Pharmacy delivers prescriptions to your door for free. They have over a dozen brick and mortar locations in NYC and are launching an iOS app. This work was in collaboration with Posse. I worked heavily on the backend and administrative interfaces while interacting with the client to get closer to launch.

I built an inventory pipeline which accepts, extracts, transforms, and normalizes data from thousands of point-of-sale systems into a single stream of product inventory representing all of Swill's partner stores. This involved a complex information retrieval and extraction hierarchy and we leverage a machine trained model for new product discovery as well as a whole host of tricks and heuristics to get high accuracy real time data as output.

I worked directly with a clinician to develop a simple iOS app (ReactNative) to allow users to inventory their current mood. The simple routine of "checking in" to an emotion and receiving a content-based reward is proving to break the cycle of negative thoughts and emotions. The program is now entering an NYU accelerator.

As a contractor I led, for several months, development at Vive.co in the absence of an in-house team and only a small set of remote contractors. I worked with the CEO to organize the development roadmap and coordinated with designers to build an agency-style process within a fast moving start up. We produced comprehensive designs which reflected the true long term business priorities and worked to incrementally implement them across multiple platforms.

I worked with Parachute Health to create a microservice backend and API to securely and compliantly verify the eligiblity of incoming patient insurance data for an array of medical products. This involved very strict validation, composable rules, and in the case of failure, detailed responses and steps to correct.

BibMe is an extremely high-traffic citation service for students and researchers. I implemented a redesign to help boost ad-traffic and usability of the site. I also increased the number of sources from which users could cite from 4 to 7000+ and implemented a complementary cross-platform interactive search tool for discovery of such sources.

Short Insider collects, aggregates, audits, and analyzes short interest disclosures from across the European Union and several other countries. We provide high quality real time and daily feeds to our clients.

I was the first product & engineering hire at Urtak. Urtak built a highly innovative collaborative polling technology with extraordinarily high engagement rates with audiences. Placed below an article and kicked-off by a publications' staff the poll quickly gets richer as users contribute yes/no questions to it. 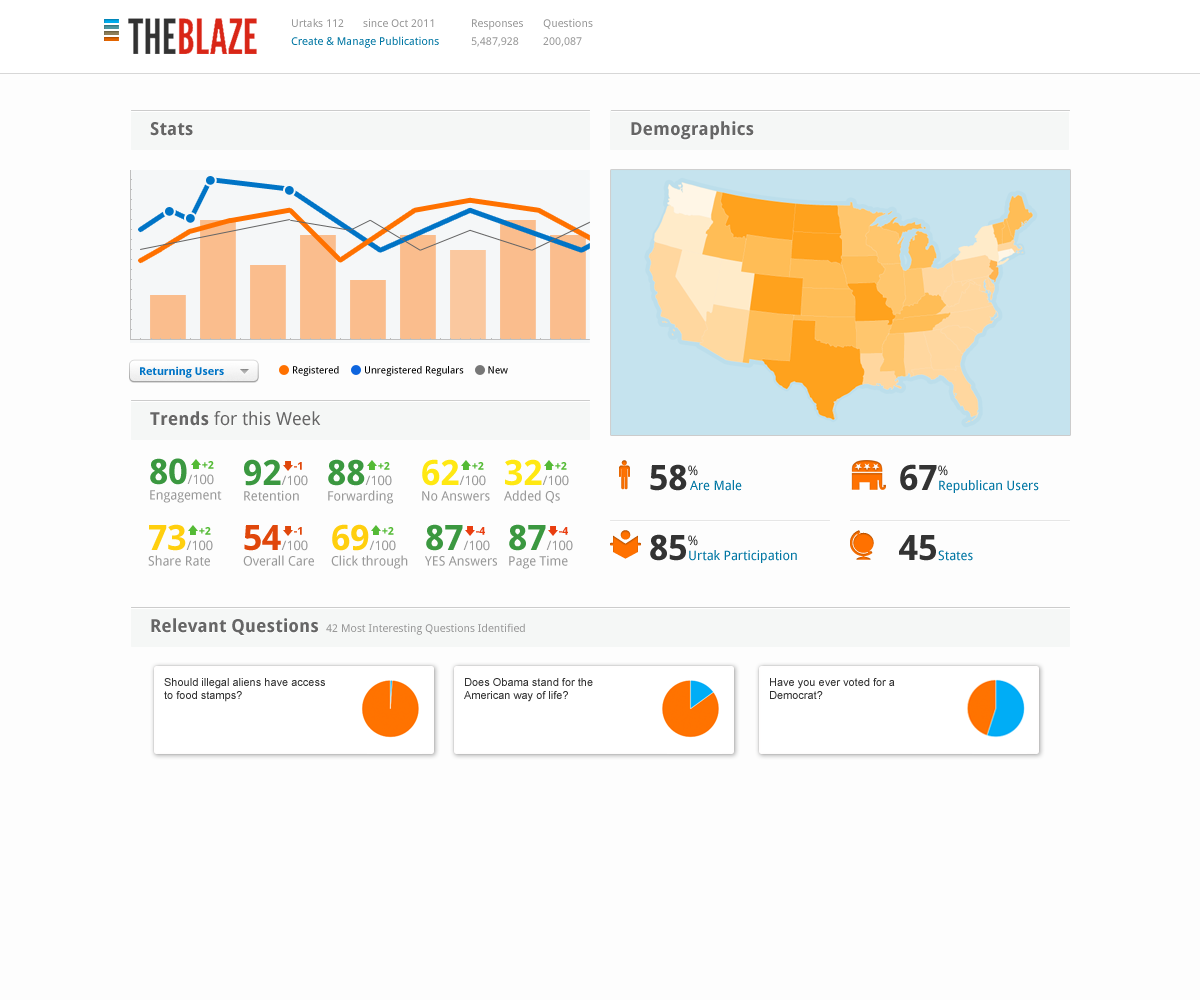 We never quite figured out how to turn it into an ad product but it was quite a journey nonetheless. I mostly worked as an engineer on the core of the product and pursued building out our statistics and visualizations capabilities to better understand and share our data. 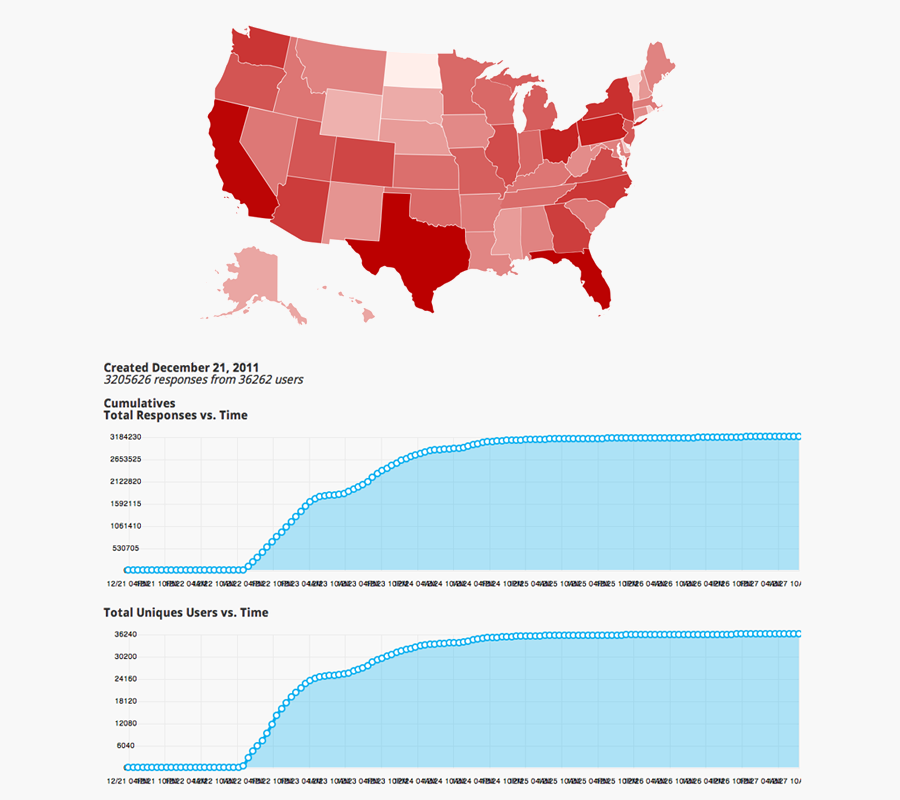 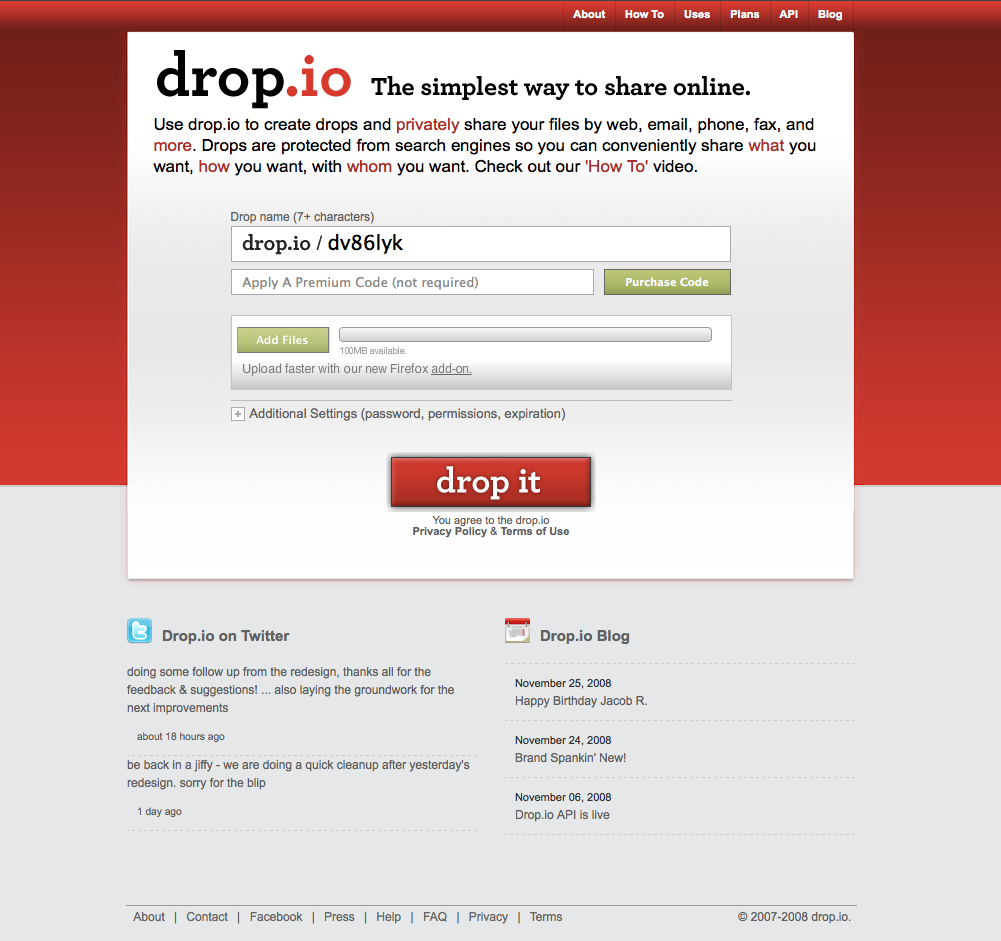 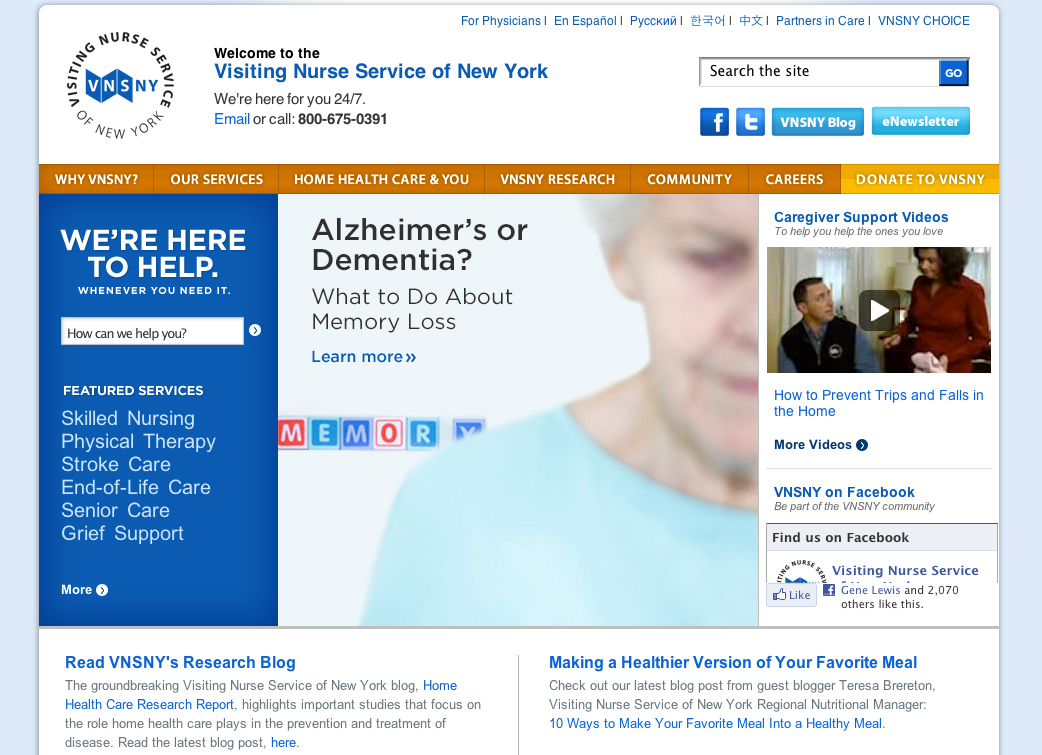 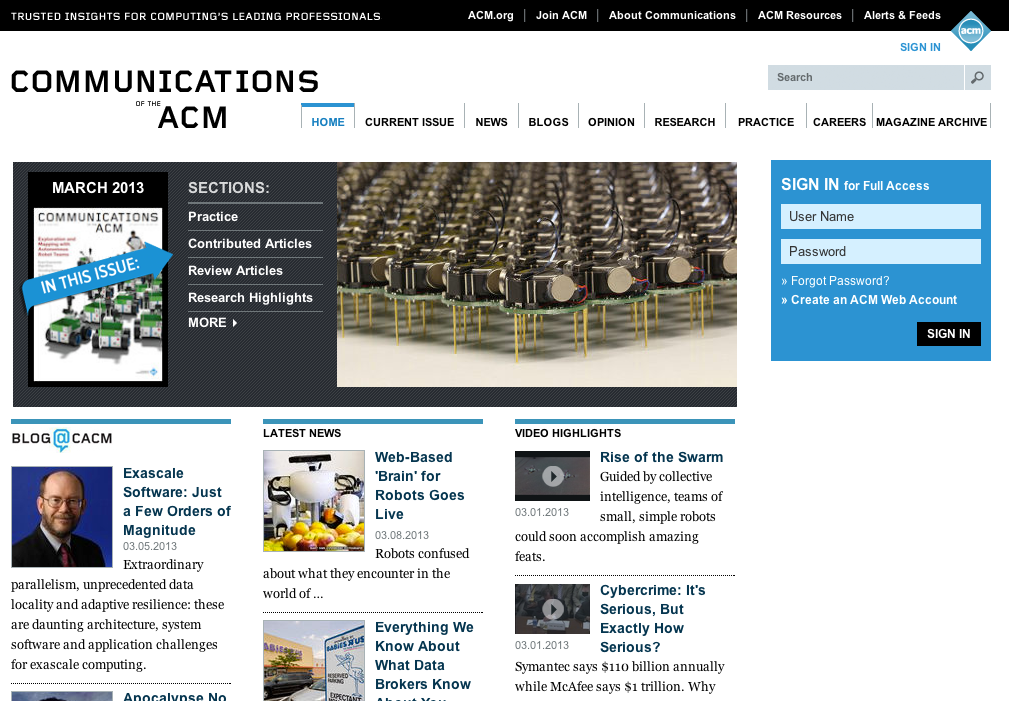 Owner and webmaster of SidGames.com

My 'unicorn' project, to-be-rebooted. Salt to taste is a collaborative cookbook where users with different taste preferences and dietary restrictions can edit in-line other peoples recipes, creating a 'fork' a-la-git(hub). Edits can be upvoted and popular changes will automatically become the default ('master') version of a recipe.

Up On The Board

Up On The Board was an experiment when I was first learning React. The idea is to create a public self-cleaning pinboard. Old posts slowly dissapear unless they are still relevant (upvoted). Posts can be tweeted, emailed, SMS'ed, or posted over the web with text or rich media. The pinboard's content flows responsively and will only show the number of posts which can tastefully fit on the viewing device. Each board comes with a Chromecast (now 'Google Cast') integration so that offices can use it as an internal memorandum board on any TV they may have mounted.

Humble Suggestions was an experiment which arose out of services like pinboard, Instapaper and more recently Pocket which push content onto a queue for you to consume later. Humble Suggestions would resurface content at contextually appropriate times. I discovered the same thing Netflix did, which is that on Friday at 7PM, before going out you may not want to watch an old black and white movie on your Netflix queue, but a rainy Sunday afternoon might just be the perfect time to send you a reminder as a humble suggestion. I shut down the service after Netflix discontinued their API.